Uncle Henry’s proudly presents our Calavera, Spanish for “skull” design. A Calavera, Spanish for “skull” is a representation of human skull made from either sugar or clay, which is used in the Mexican celebration of the Day of the Dead and the Roman Catholic holiday All Souls Day. Calavera can also refer to any artistic representations of skulls, such as the lithographs. These candies are made from sugar cane, usually in one piece without dye (except sometimes vanilla) and adorned with lines of vegetable dye, commonly in green, blue, yellow or red colors. The names of living people are commonly written on the foreheads and can be bought and given as gifts. Some people keep these skulls for few days and then throw them away, others eat them. 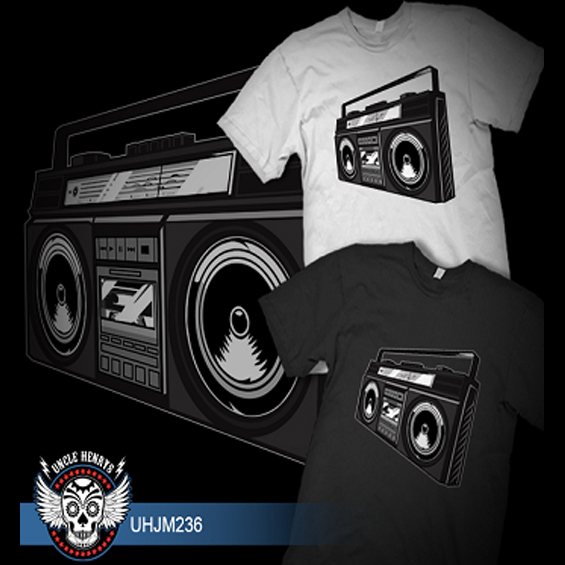 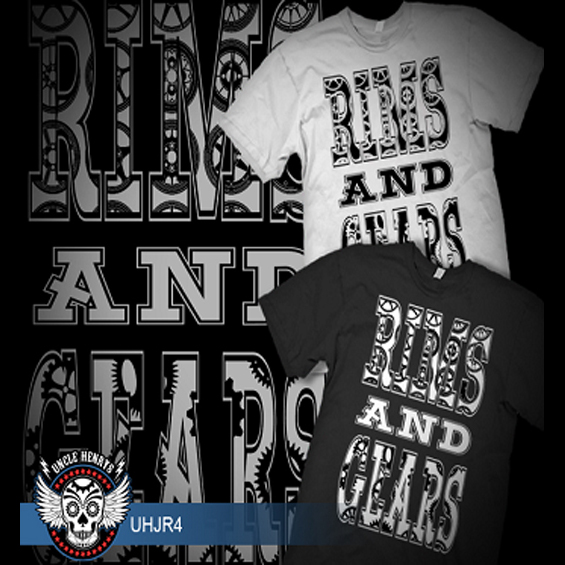 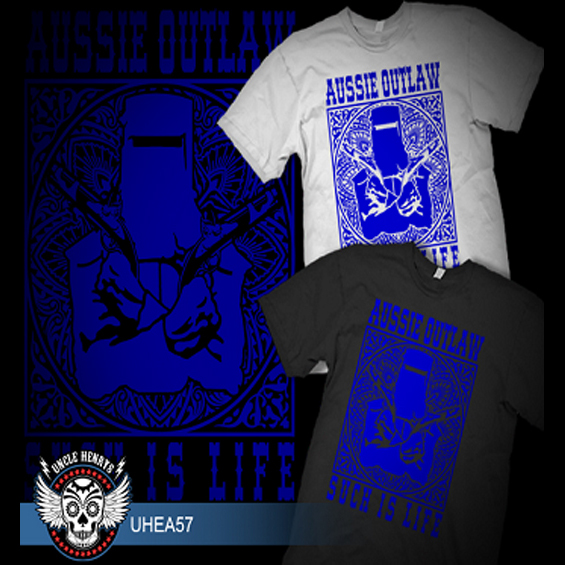 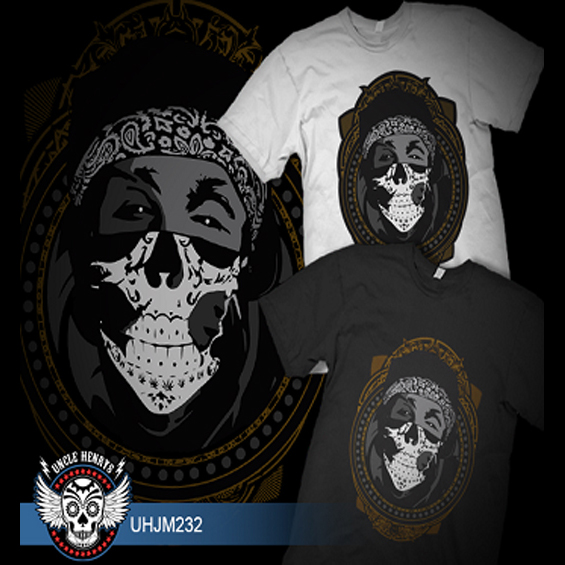 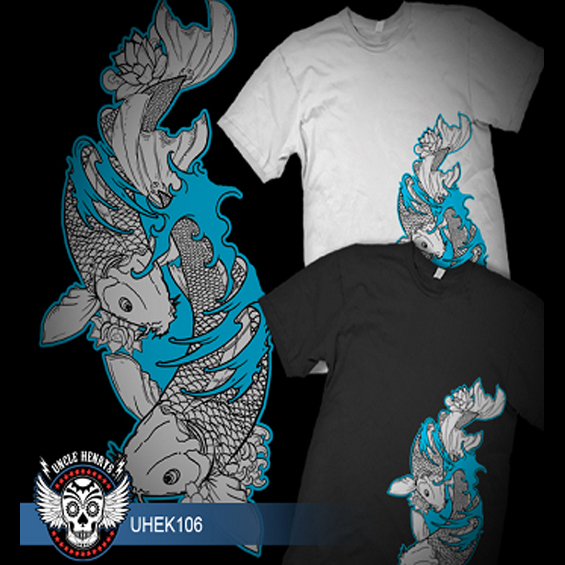 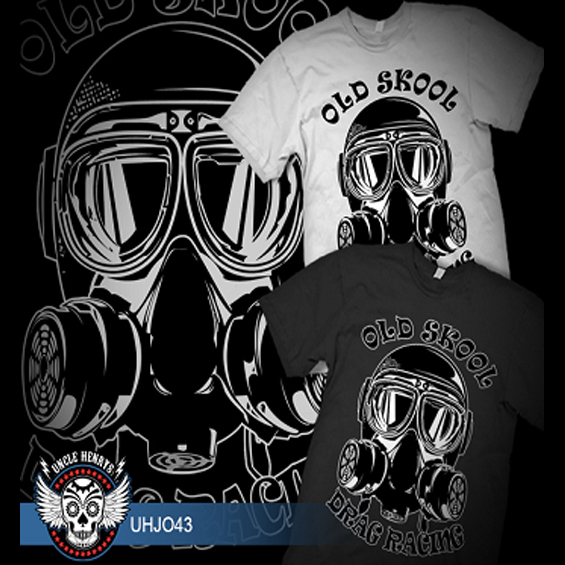