1972 SS Chevelle. Did you know that the 1972 Chevelle series had wide enough appeal to qualify as America’s second-best-selling car. This tuff Chevelle has been drawn by renowned Automotive Illustrator Don Vierstra. Based in California Don’s concept drawings are heavily sought after Worldwide for Top end Custom Car builds to feature at iconic cars shows such as SEMA and The Detroit Autorama. Don’s awesome artwork features regularly in such magazines such as Street Rodder. 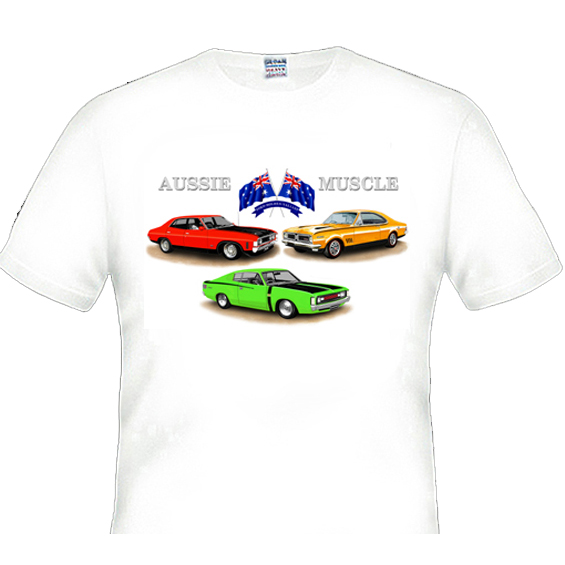 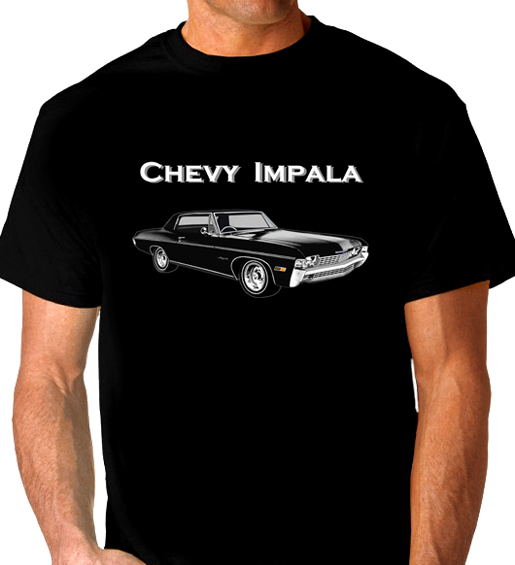 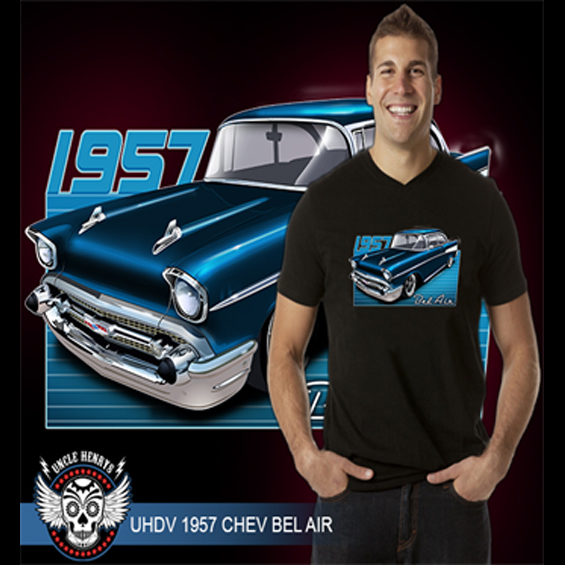 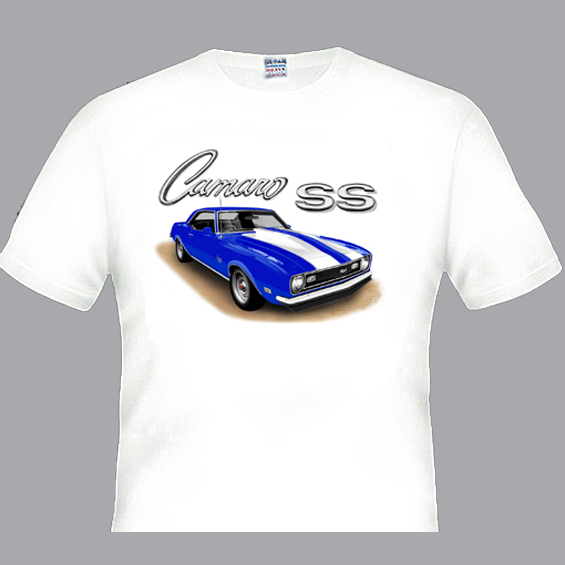 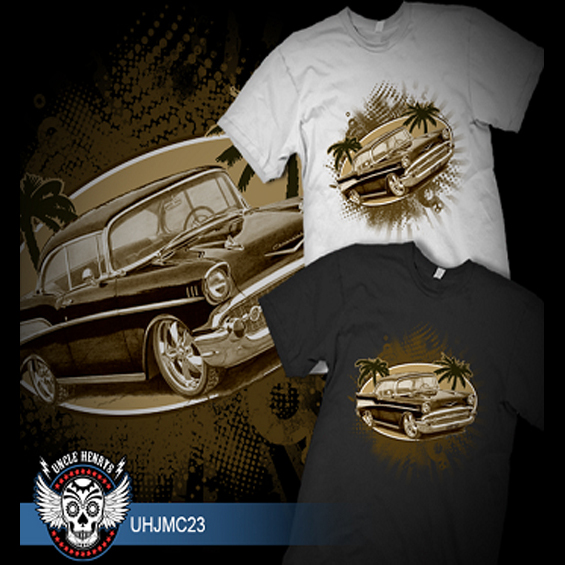 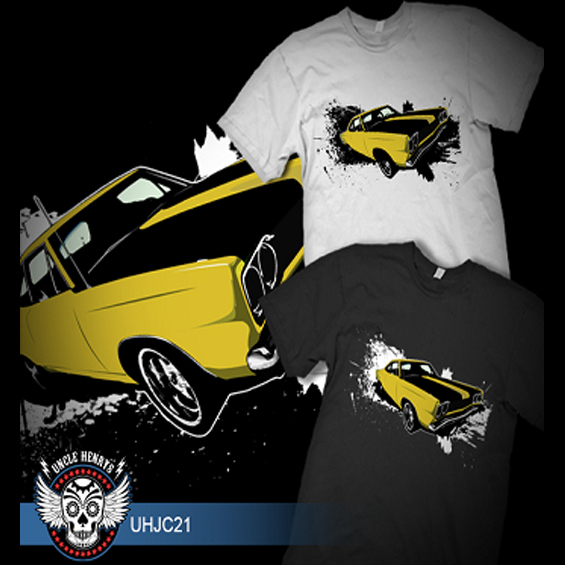