Datsun is an automobile brand owned by Nissan. Datsun’s original production run began in 1931. From 1958 to 1986, only vehicles exported by Nissan were identified as Datsun. By 1986 Nissan had phased out the Datsun name, but re-launched it in 2013 as the brand for low-cost vehicles manufactured for emerging markets.

In 1931, Dat Motorcar Co. chose to name its new small car “Datson”, a name which indicated the new car’s smaller size when compared to the DAT’s larger vehicle already in production. When Nissan took control of DAT in 1934, the name “Datson” was changed to “Datsun”, because “son” also means “loss” in Japanese and also to honour the sun depicted in the national flag – thus the name Datsun: Dattosan. Nissan phased out the Datsun brand in March 1986. The Datsun name is internationally well known for the 510, Fairlady roadsters, the Fairlady (240Z) coupes, and recently, the Go hatchback.

4 April 1971, halfway through the model year, the Sunny Excellent (PB110 series) coupe debuted for the Japanese market. It was based on the B110, but with new hood, fenders and grille, and featured a SOHC 1.4-litre Nissan L engine. The front overhang was extended 130 mm (5.1 in) to accommodate the larger P510 type radiator and the wheelbase by 40 mm (1.6 in). The engine position was retained in the same position as the original A-series engine which further assisted the handling even though the engine was heavier. No changes were necessary to the firewall. The PB110 was offered in both GL (single carburetor) and GX models (twin carburetor). In Mexico this was marketed as the Sentra 1400.

At the Tokyo motor show, 19 October 1972, a Sunny Excellent with Nissan’s two-rotor Wankel rotary engine was exhibited. Wheels magazine drove this car on the race track. 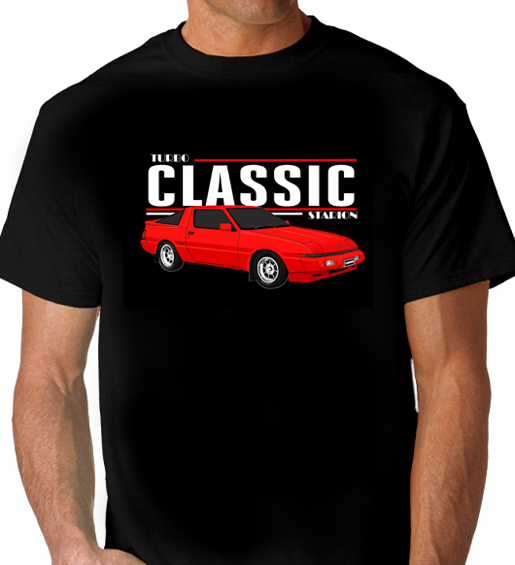 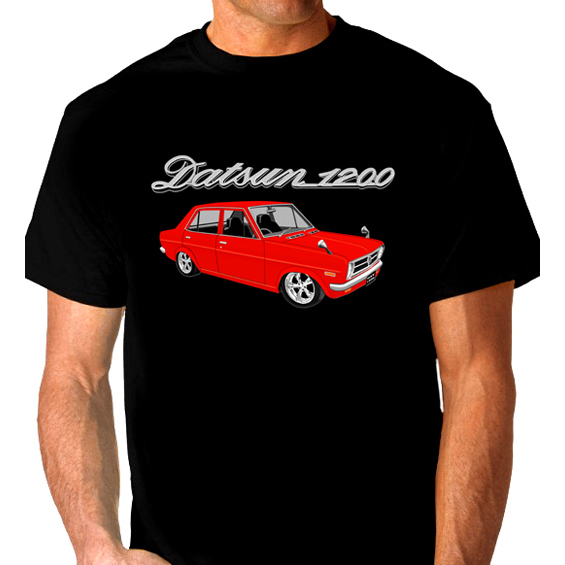 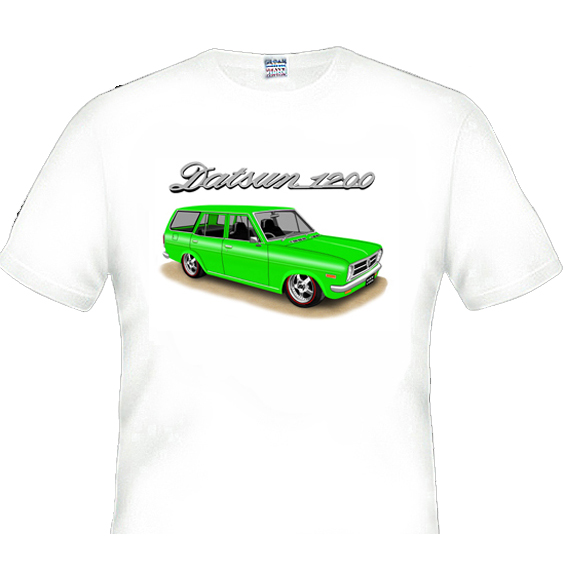 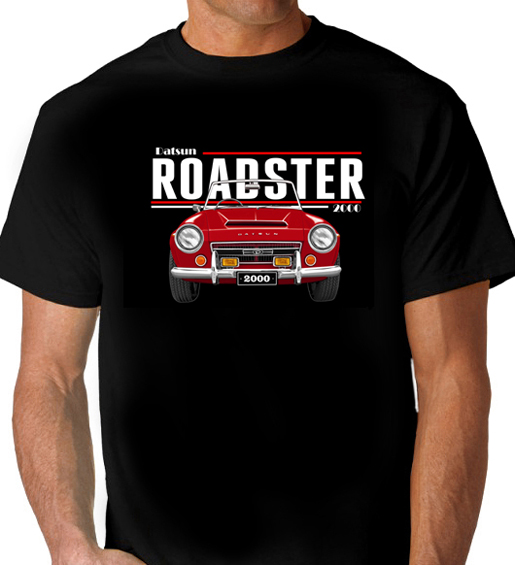 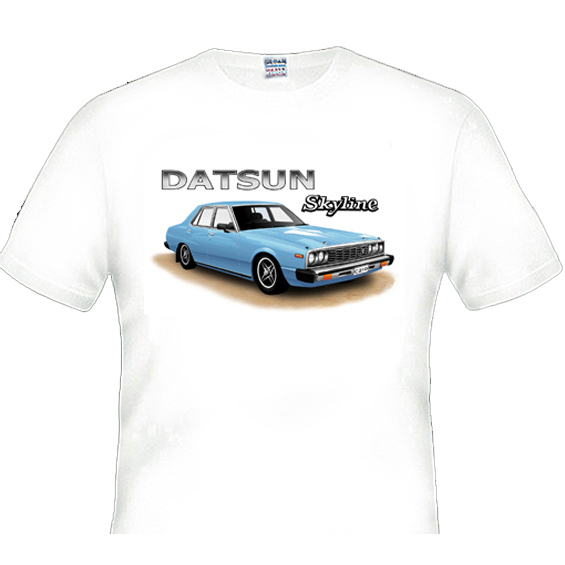 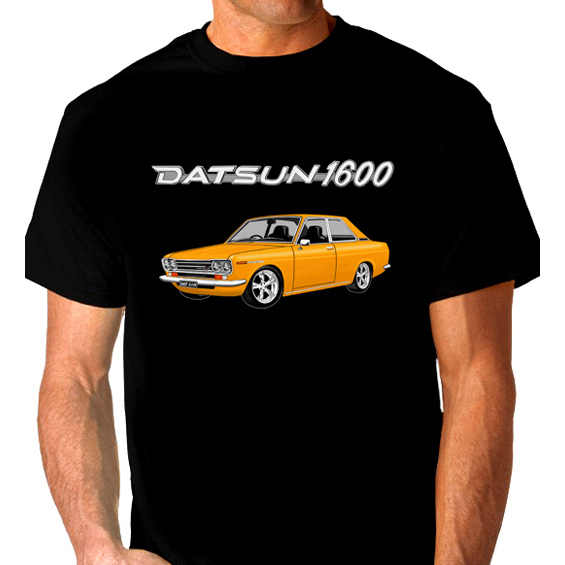