From 1959 to 1964, the Fairlane was a locally assembled version of the American Ford Fairlane which had taken its name from Henry Ford’s estate, Fair Lane, near Dearborn, Michigan. This was Ford Australia’s top-of-the-range model until replaced by an Australian-assembled version of the full-size American Ford Galaxie. In 1967, Ford Australia reintroduced the Fairlane, this time as an Australian-developed, luxury, long-wheelbase version of its mainstream Falcon, positioned between the Falcon and the Galaxie.

The Ford ZH Fairlane series addressed earlier complaints about the Fairlane being too close to the Falcon in May 1976. The designers retained the same central section from the upcoming XC Falcon (including that car’s new rear doors) but put on lengthened front and rear ends, giving the car more bulk and a luxury impression. The styling was reminiscent of the 1968 Mercury Marquis. The range-topping LTD went further upmarket with a fancy, Rolls-Royce-inspired grille (not dissimilar to that found on the Lincoln Continental Mark V). Another sign of the upmarket move was the 500 becoming the basic trim (the Custom was deleted), and the Fairlane Marquis being the upscale version. The Marquis was Ford’s response to the Statesman Caprice, which was introduced in 1974 as an LTD rival. ZH also moved to the use of the metric system to denote the engine sizes: the basic engine was known as the 4.9 L, the other as the 5.8 L. All ZH Marquis built after January 1979 had Borg-Warner differentials instead of the Ford 9-inch.

The P6 Series LTD was introduced in September 1976. This model saw an even more flamboyant grille with four round headlamps, apeing Rolls-Royces and other luxury models. The Landau was discontinued at this time. In 1977, a limited edition LTD “Silver Monarch” model (referencing the Silver Jubilee of Elizabeth II) was released and was only available in a “Stardust Silver” colour, a specially imported silver vinyl roof and a Cranberry red velour interior. Another limited edition model, the LTD Town Car was offered in 1978. 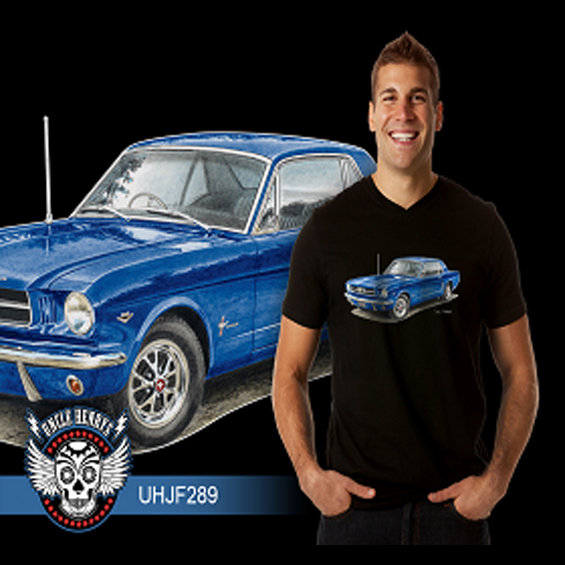 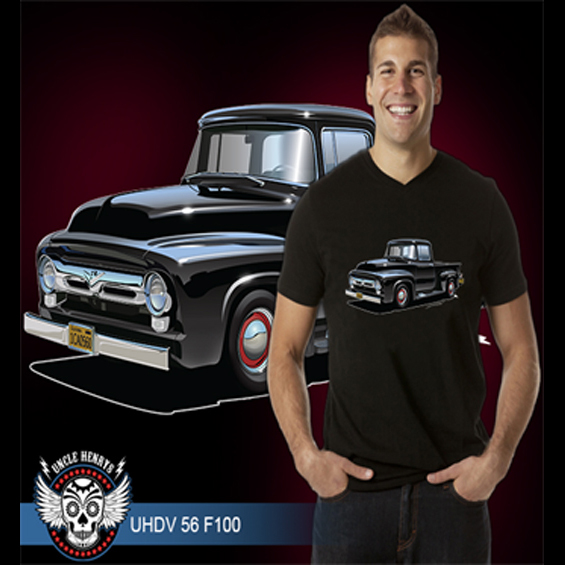 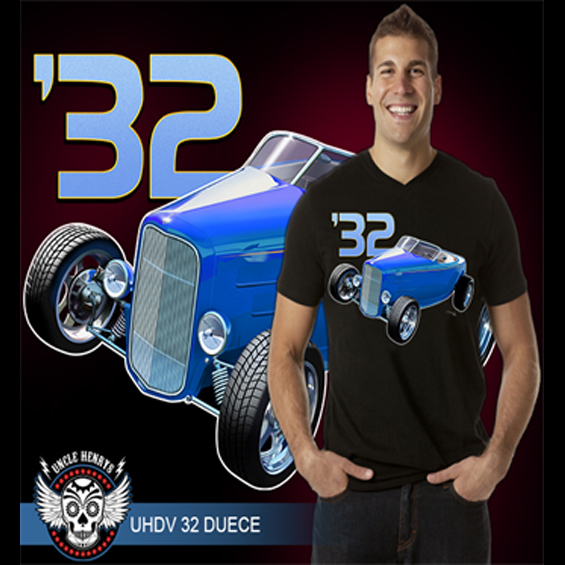 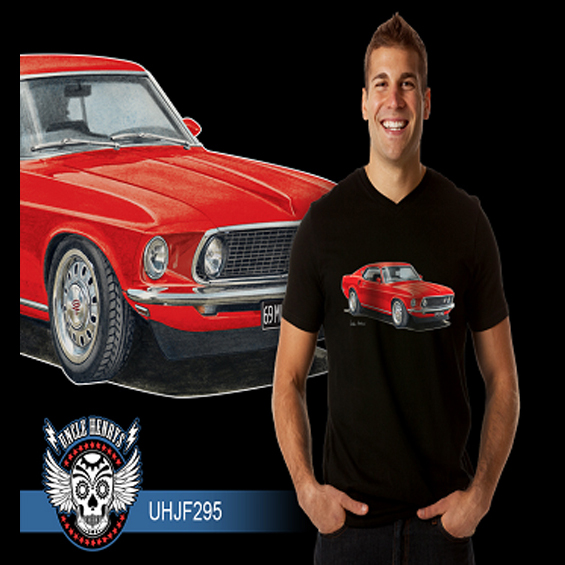 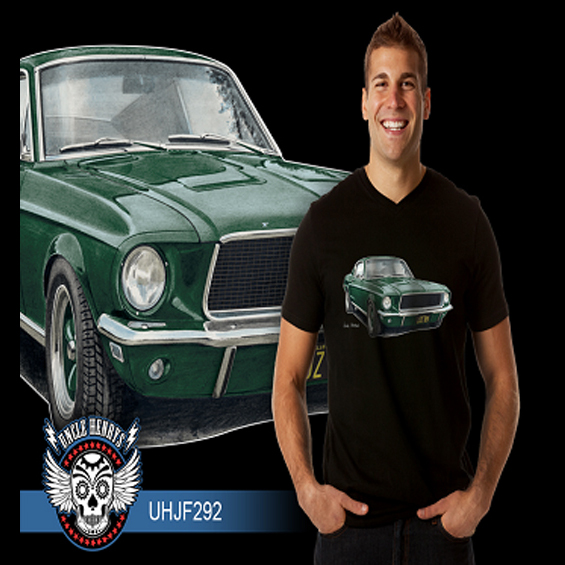 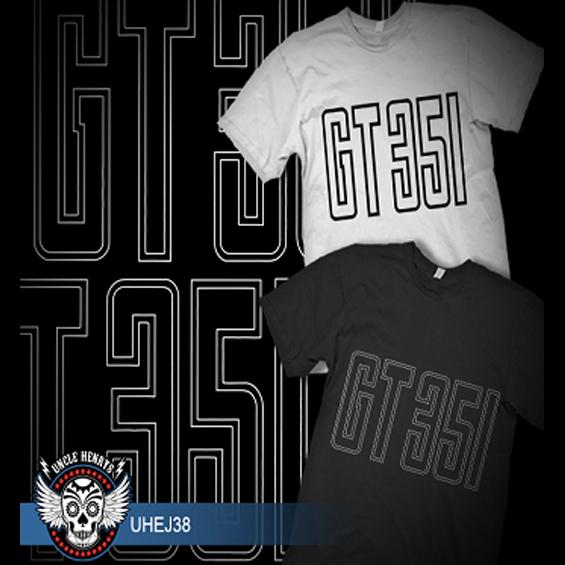