In 1968 Mazda added a Familia Rotary model to the range, offered in both two-door coupé and four-door sedan variants. The Familia Rotary was powered by a 982 cc 10A rotary engine and the coupé version was sold outside Japan as the “Mazda R100”. Production ended in 1973. It was also known as the “Familia Presto Rotary”. Power was rated at just 100 hp (70 kW) due to a small carburetor (thus the “R100” name). The rotary engined version has a slightly different front clip, with a gently v-shaped prow and a hood that does not dip down between the headlights.

In Japan, the installation of a rotary engine gave Japanese buyers a financial advantage when it came time to pay the annual road tax in that they bought a car that was more powerful than a traditional inline engine, but without having the penalty for having an engine in the higher 1.0-liter tax bracket. This was the only generation that had the rotary engine offered.

The Mazda R100 was one of the first Mazda cars imported into the United States (it is also released in America with round headlights similar to the RX2 Series 2) for the new Mazda Motors of America, sold in model years 1971 and 1972. It was a surprising hit with the American public, though sales were limited to some Northwestern states initially.

Following on the success of the Cosmo Sports at Nürburgring in 1968, Mazda decided to race another rotary car. The Familia Rotary coupé won its first outing, at the Grand Prix of Singapore, in April 1969. Next, the company took on the touring car endurance challenge at Spa, the Spa 24 Hours. For 1969, Mazda entered a pair of Familia Rotary coupés. The cars came fifth and sixth the first year after a quartet of Porsche 911s. 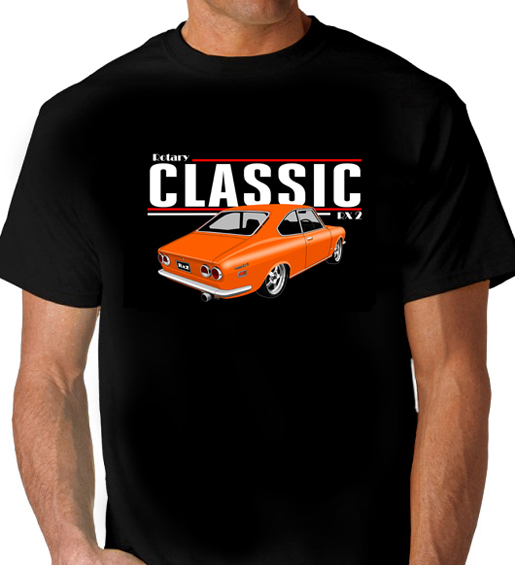 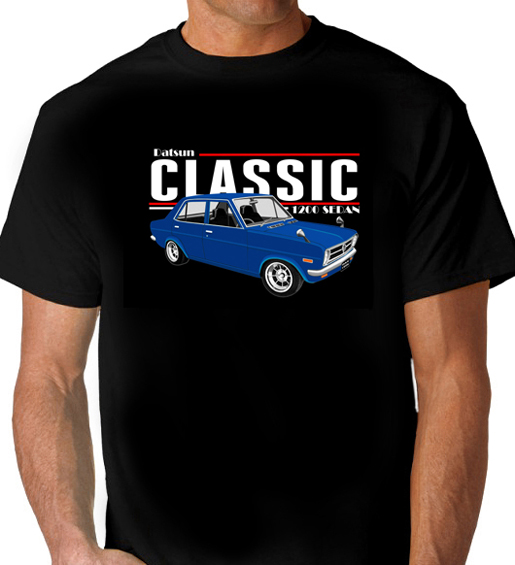 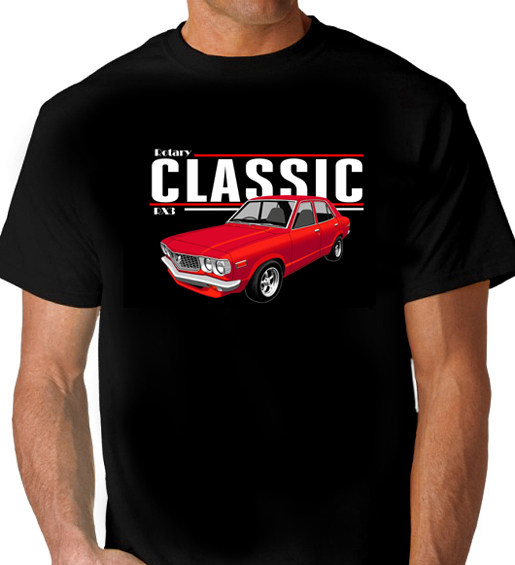 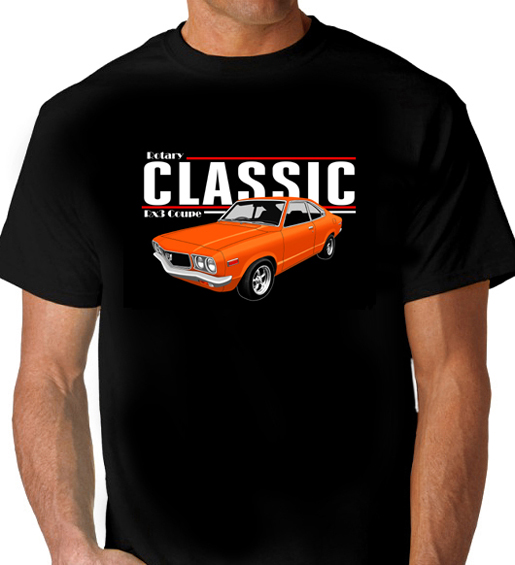 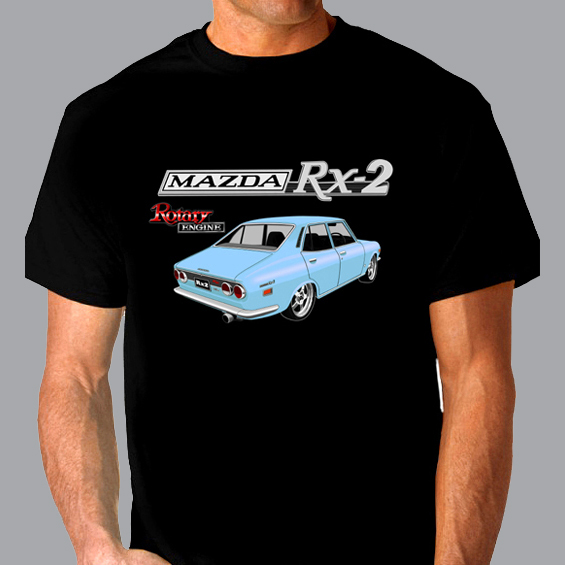 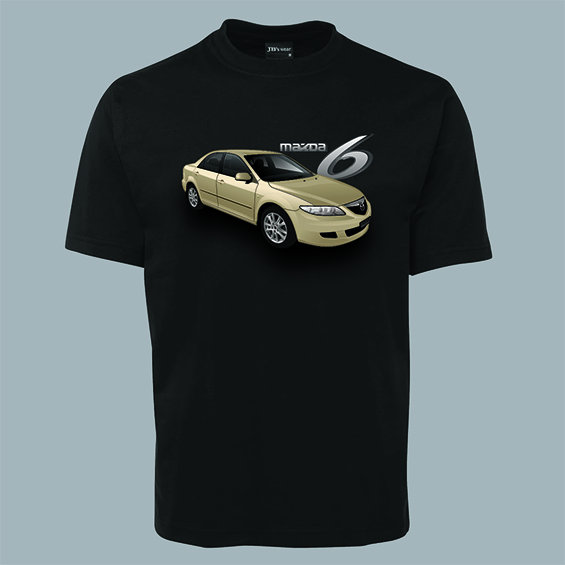