The Toyota Crown is a line of mid-size luxury sedans by Toyota primarily aimed at the Japanese market and sold in other select Asian markets.

Introduced in 1955, it has served as the mainstream sedan from Toyota in the Japanese market throughout its existence and holds the distinction of being the longest running passenger-car nameplate affixed to any Toyota model, along with being the first Toyota vehicle to be exported to the United States in 1958. Its traditional competitors in Japan and Asia have been the Nissan Cedric/Gloria/Fuga and the Honda Legend, along with the defunct Mazda Luce, Isuzu Bellel, and Mitsubishi Debonair.

Available at Toyota Store dealers in Japan, the Crown has been popular for government usage, whether as a police car or for transporting government officials. It has also been popular with Japanese companies as company cars along with use as a taxicab. While a base Crown was available for many years aimed at the taxicab market, the increasing opulence and price of the Crown line led to the creation of the Toyota Comfort in 1995 as a more affordable alternative.

The Crown’s history and reputation has given it prominence in the Toyota lineup, as it is one of the few current Toyota models to carry its own unique insignia for the model line with the current Crown having a stylized crown emblem on the grille and steering wheel along with inspiring the names of its smaller progenitors. The Corona, introduced as a smaller companion to the Crown means “crown” in Latin and was initially exported as the “Tiara”, while the Corolla took its name from the regal chaplet. 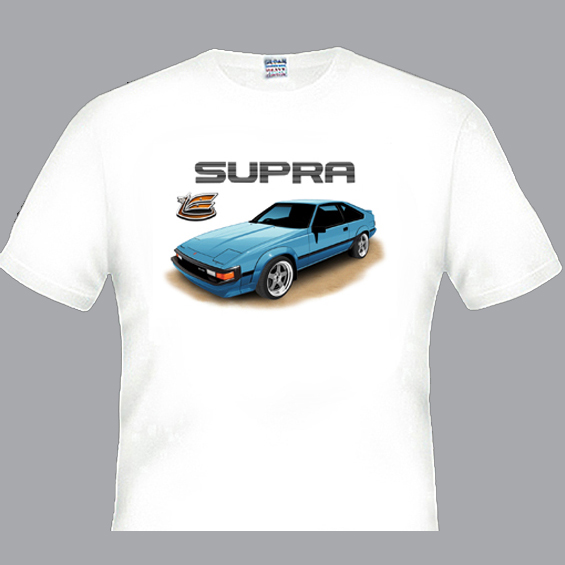 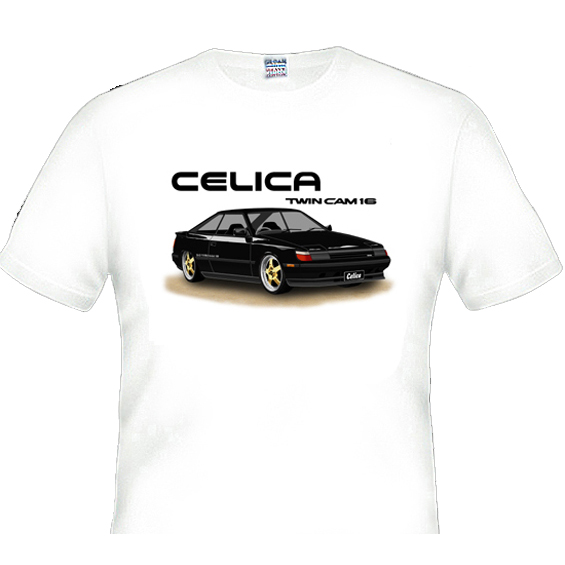 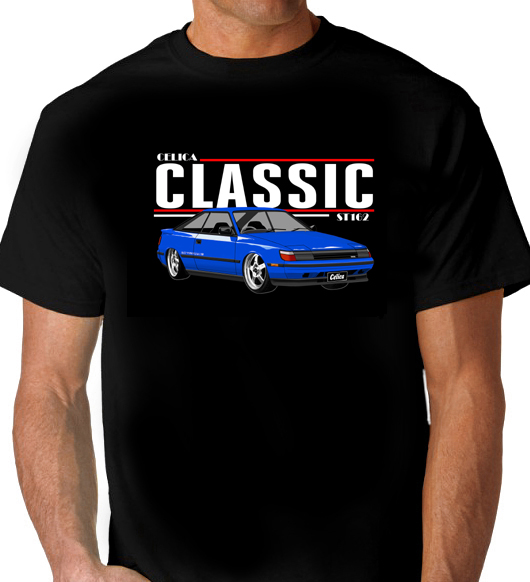 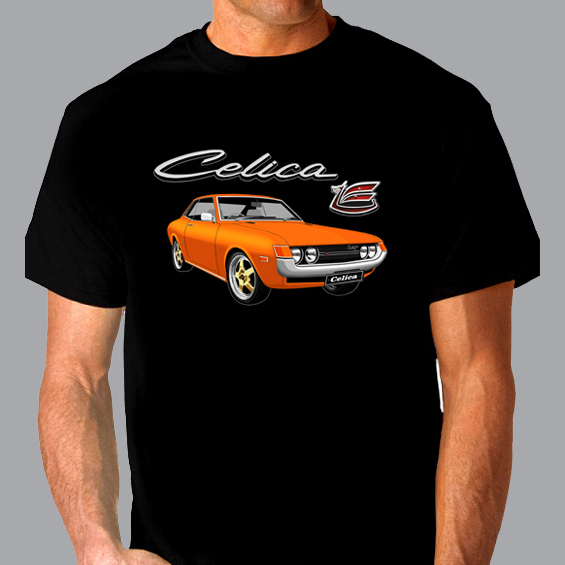 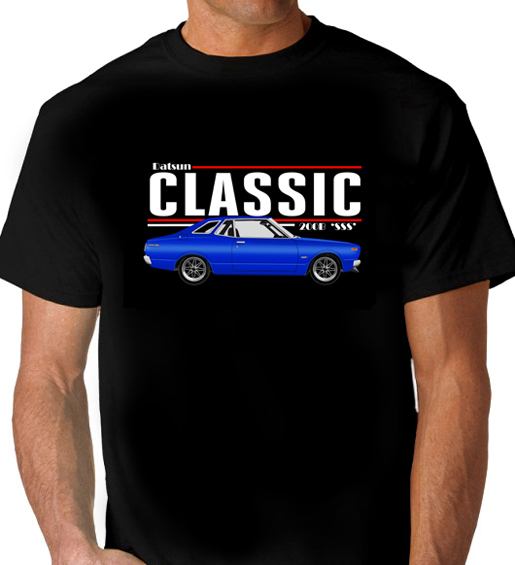