The Mini Moke is a vehicle based on the Mini designed for the British Motor Corporation (BMC) by Sir Alec Issigonis and John Sheppard.

The name comes from “Mini”—the car with which the Moke shares many parts—and “Moke”, which is an archaic dialect term for donkey. The Moke has been marketed under various names including Austin Mini Moke, Morris Mini Moke and Leyland Moke.

The initial design was a prototype for a light military vehicle in the style of the American Jeep, but its small wheels and low ground clearance made it impractical as an off-road vehicle. It was subsequently offered in a civilian version as a low-cost, easily maintained utility vehicle. The Moke finally achieved success as a beach buggy—becoming a popular “cult” vehicle in the Algarve, Seychelles, Australia, the United States and many tropical resorts in the Caribbean. The original Moke used identical engine, transmission and suspension parts from the Mini Van.

When Issigonis designed the Mini, he planned another vehicle to share the Mini’s mechanical parts, but with a more rugged body shell. This was an attempt to take a portion of the military vehicle business from Land Rover. Issigonis had previously designed the Nuffield Guppy in a failed attempt to break into that market. By 1959, BMC had working prototypes of what was codenamed “The Buckboard”, later to become the Mini Moke. 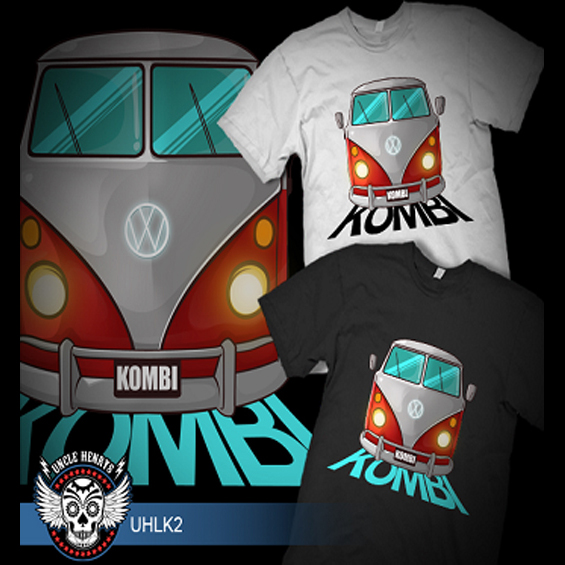 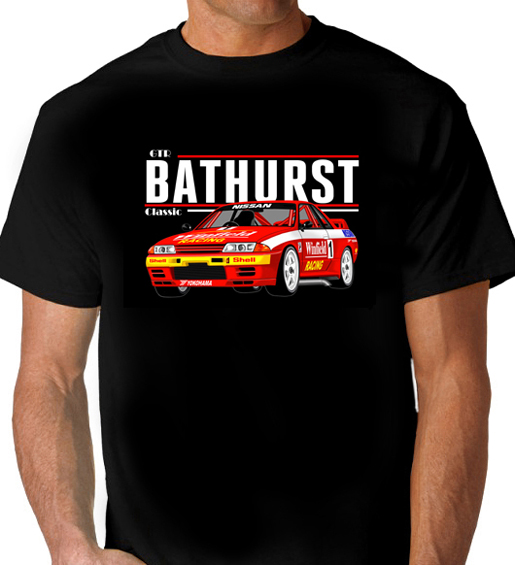 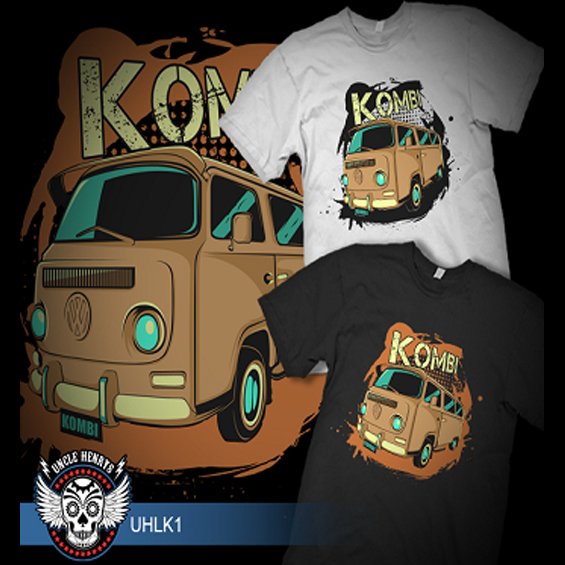 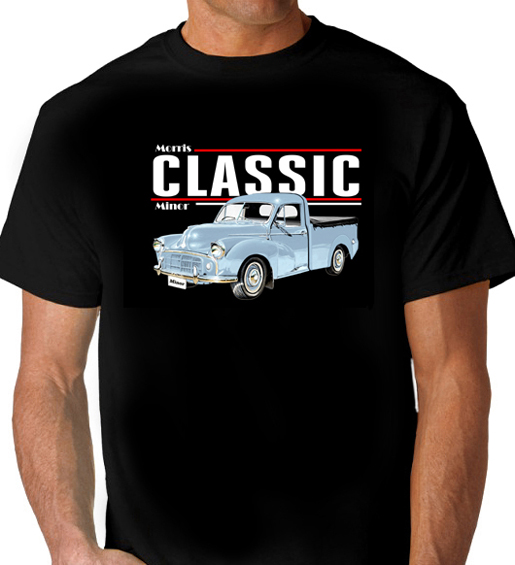 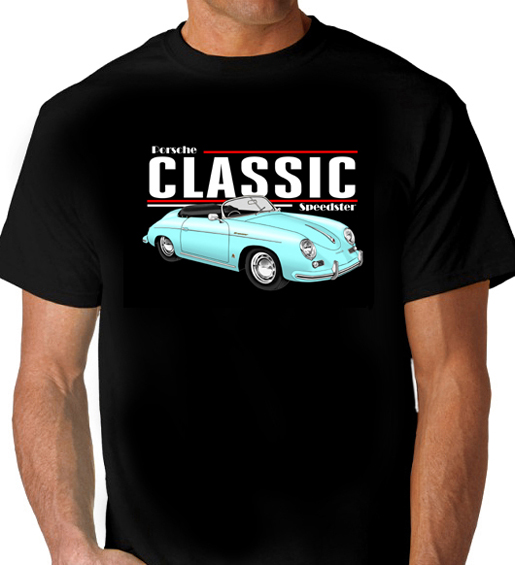 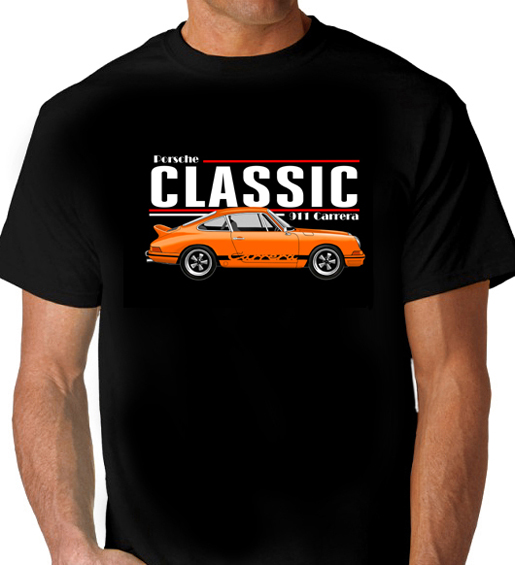